Well, the sun is out at least & Crochet update 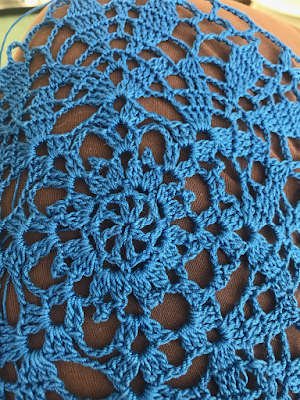 I found that in making this one, I've made some errors in the first one, which is why toward the end, I was off some stitches and things didn't line up and I had to adjust. This is I think I mentioned before a Japanese pattern, translated to English and not written like an English pattern

And I misread things.

I'm at the end now, I have 5 rows to end of pattern, as I recall in the last one, I didn't work it all the way to the end, it would not have fit in the hoop

oh the round afghan was torn out about 10 times, no kidding. I contacted the pattern writer as I just could not get it to look right. I was assured it was as written. I tried a smaller hook, I tend to work my crochet rather loose, that helped me some, and I realized, I had misread the pattern, which threw everything off. I've only got a wee bit of stash yarn left now, because it's been flying off the hook, I'm on round 15 now. I work on it at night the color is light and easier on the eye, and the Wind Rose I work in the daytime, it's thread and dark. The yarn should be coming soon.

Baby it is cold outside, feels like 9 degrees....hunkering down moving the hook.

Hope you are all well, and warm. 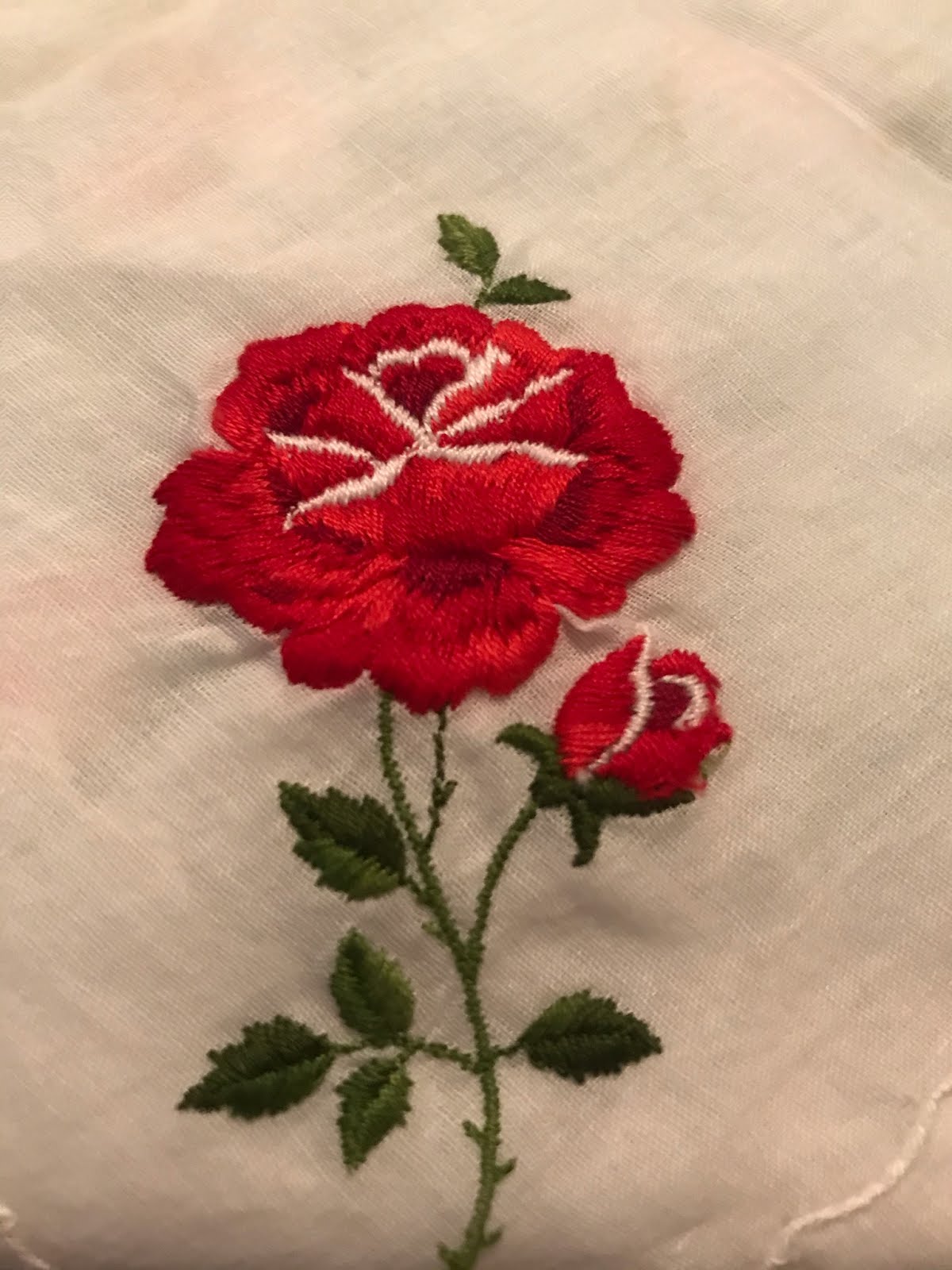 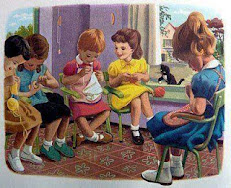 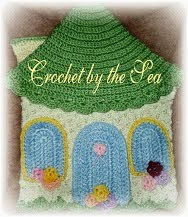 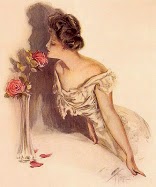 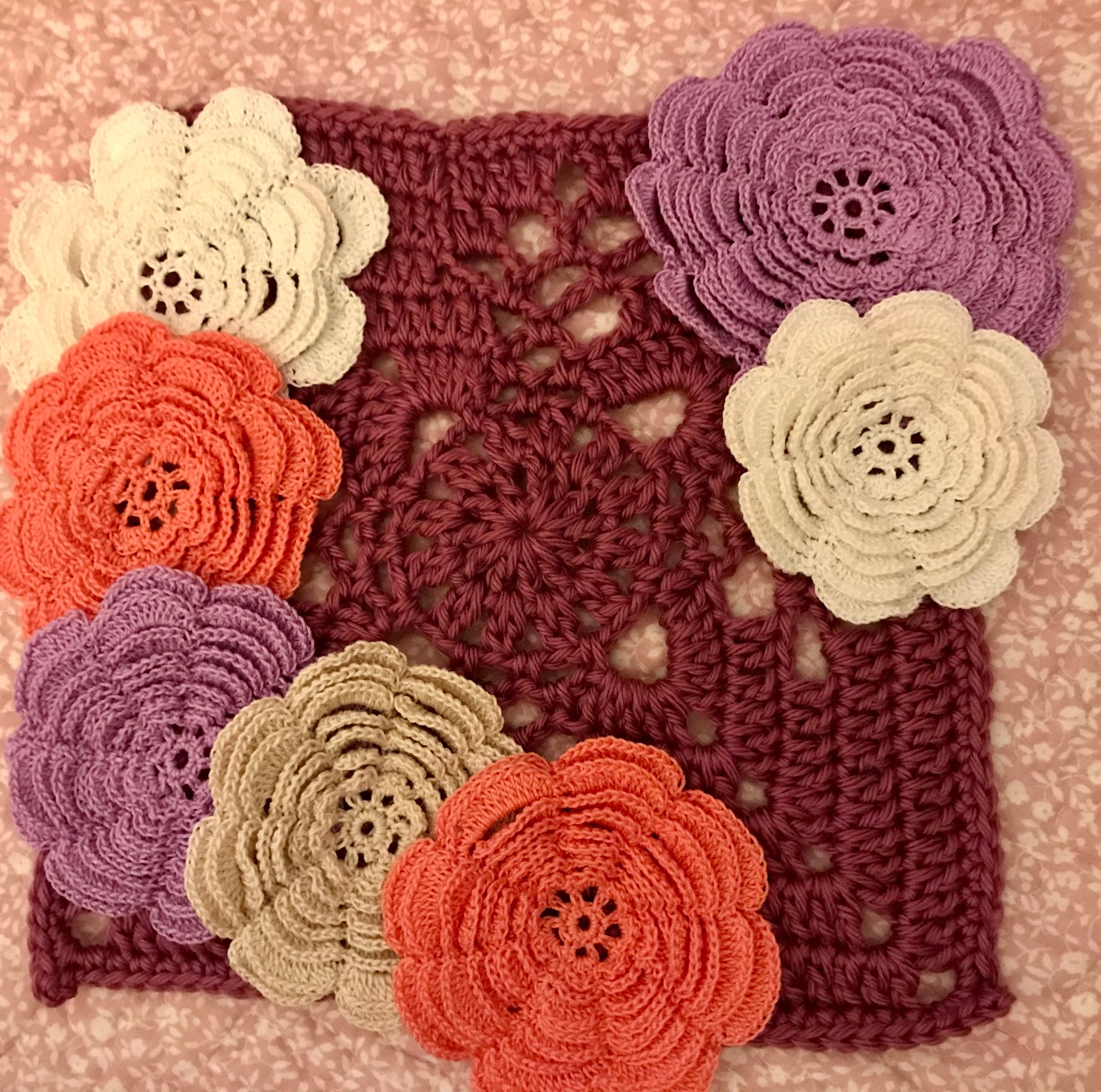